Let’s talk about Brand Emotions. Quite recently, Uber, the mobile app that gets you a ride, has been in the news for having potentially inappropriate business practices. During the NY snowstorm they allegedly called many of their competitor’s cars, cancelled at the last minute, and then tried to recruit the drivers. This resulted in both lost revenue for the competitor company and loss for those customers trying to get cars. It’s important to note that the competitor also had lower rates than Uber’s and did not pursue surge pricing.

While reading the article, I realized that my personal opinion of Uber had changed. “There are so many competitors,” I thought, “I don’t need to use Uber”. The emotional relationship one has with a brand strongly impacts consumer purchasing choices. Given this, I began dissecting the how and why of my new relationship to the brand.

Let’s start at the beginning.

I first learned about Uber a bit late in the game at SXSW 2013 – Uber was giving away free rides during the interactive portion of the conference. The Uber app was sleek, simple to navigate, and solved a very real issue people were having. You could upgrade from an ordinary ride to a deluxe one, and a few lucky friends caught rides in the ever coveted Tesla cars. There was no need to carry cash or discern tip while intoxicated. Even the name is great. Say it. Like a German. “UBAH.” Man, that feels good.

I was in love. Not only because they were there for me when I needed them, but also because Uber had a beautiful mobile app and a nice logo design – a shiny glistening grey over a smooth deep black ground. This brand was sexy. I wanted to give them money. I decided I would remember the company to see where it went once I got out of the crazy of SXSW and back to NY. Then, surprisingly and effectively, they appeared in my home town.

Let’s take a quick detour to SideCar – a competitor with a more or less identical service.

Either to compete with or for another reason all together (altruism anyone?), SideCar likewise offered free rides during the interactive week at SXSW 2013. Oddly, I realized that I only opened my SideCar app if Uber was too busy and no cars were available. The app was simple too, but it wasn’t elegant. Even the logo made it look like it was a budget company. It was orange and off balance. In all, pretty generic.

The first time I took SideCar was on my second to last day at SXSW. My driver’s name was Glen and I still have his number in my phone. We chatted on the ride, he said he didn’t normally do this and explained how this SideCar and Uber system worked during this special week in Austin. He told me that normal drivers were asked to become temporary cabbies in order to handle the influx of tourists, and it was a way of making extra money for the folks down there. He also told me he was an experience designer and was working with SideCar to understand how to provide a better experience for the company’s customers.

That was exciting. I was/am doing the same thing with my life. I mentioned that I was leaving in a day and it was hard to find cars where I was staying. He gave me his number and said he’d pick me up that day at 8 AM. This became such a positive brand experience, that to me made an almost awkward brand now stand out.

At a time when someone is trying to get home after a late night or needs to catch a plane by a certain time – their emotions are heightened. The person or the brand that resolves a problem in this moment is placed into that part of your brain where you suddenly have warm and mushy feelings for them. People like to feel that everything is going to be “OK” when they are stressed – I don’t think I need to quote a research article to prove that. Brands that resolve this will be more liked by the individual with the problem – simple.

During my SXSW experience, both companies came to the rescue. Though the one with the human element, Glen, made me feel just a bit closer to the brand, almost like they were my friends. Still – when I got back to NY, I mainly used Uber and never bothered to see if SideCar was available (it’s not). I guess (maybe due to being a designer, or maybe because I’m superficial) the sexy and cool brand won over the humanized and friendly brand.

On its own, the stunt that Uber pulled is kinda cute. I’m mildly a fan of trolling – and Uber did troll their competitors – it’s just that it got in the way of the consumer. Here, Uber wasn’t thinking about how to make their experience better for the customer – they were just being mean to the competitors. Every step of the way they were trying to undermine their competitor while negatively impacting the consumer who couldn’t book these cars (let alone at the competitor’s lower prices) and had even less cars to take them home while waiting in freezing cold weather with wet socks.

Honestly, few things are worse than wet socks. That’s not the first time they thought about themselves over their consumers –  Uber’s surge pricing model is smart financially though who’s a fan of companies that take advantage of others in their time of need. Maybe I do prefer friendly to sexy and cool.

Is this a big deal? Only to the people who read TechCrunch, and as I’m one of them, yes, yes it is. Has Uber damaged their public image? I suppose we’ll see. When I read the article about them, my mind quickly jumped to SideCar and how I felt that they’d never do such a thing. Perhaps they would, but it doesn’t “feel” consistent with their brand.

The truth is, consumer emotions are essential to creating a lasting brand relationship. Intent changes content – our emotions direct much of our choices. We want our brand to extend the same values that we show as individuals. For me, a little Machiavellian trickster works, though being mean doesn’t. It’s like we’re back at the playground and some of those damn kids won’t share the swings.

I hope SideCar hangs out in Austin again this year. 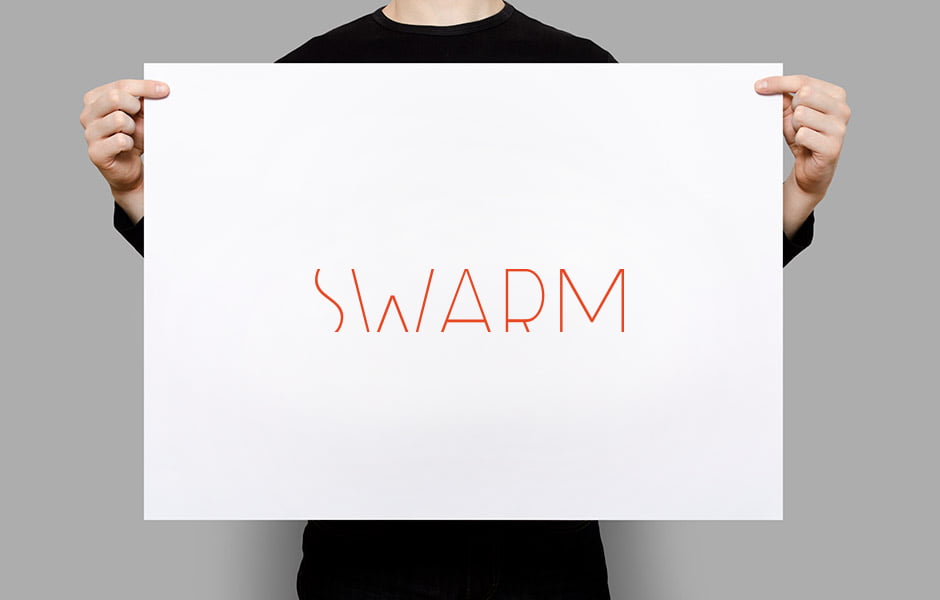