This week we’re talking about… is 2017 the year of synthetic beef?, the ‘safe’ Russian FEDOR robot, 3D printed chocolate, and disposable drones for the U.S. military.

The world is hungry for food innovation 🌍 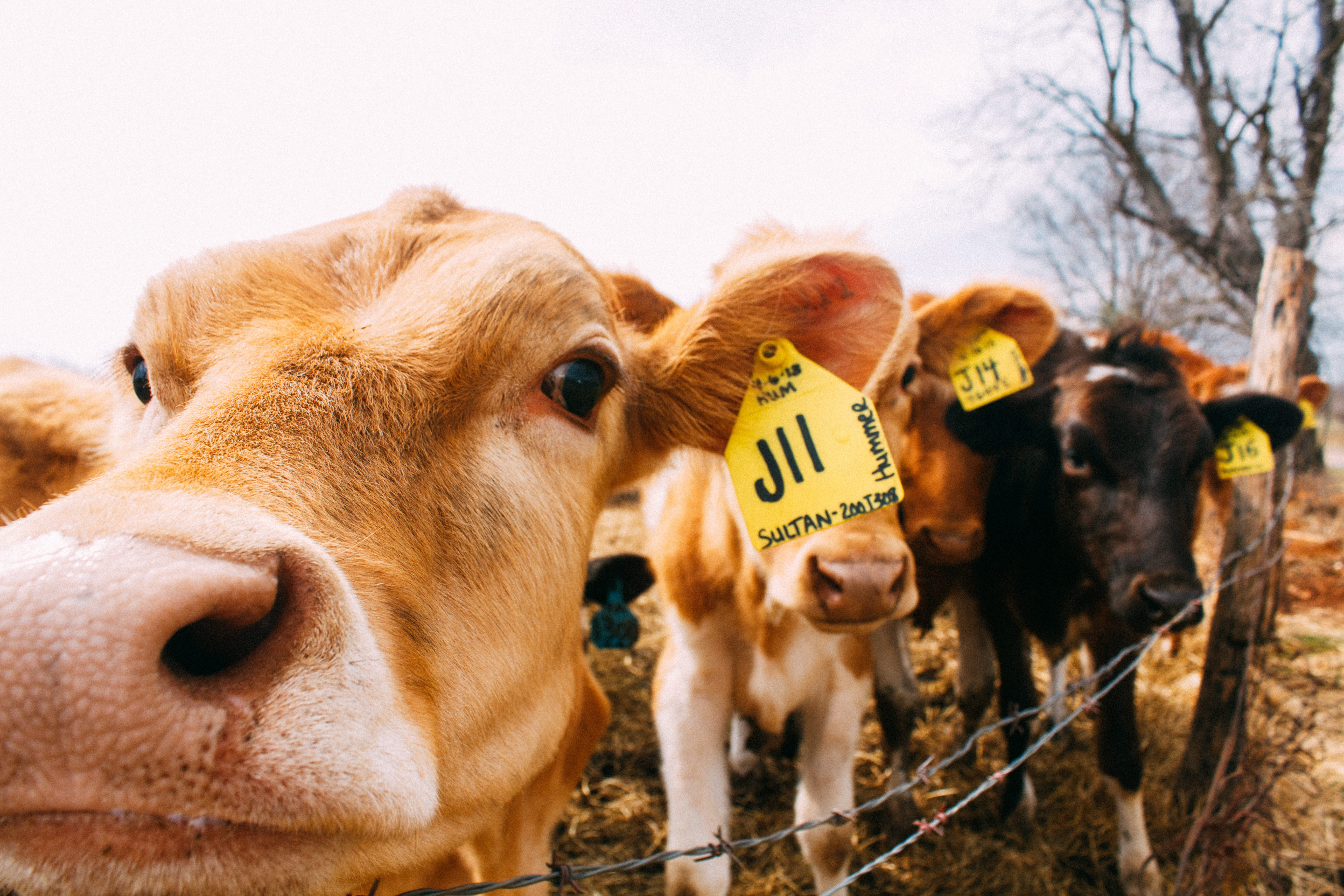 The world’s population is expected to grow by over one third between 2009 and 2050, that’s roughly 2.3 billion people. Planet Earth will need some creative solutions and an open-mind for new methods of growing food, such as gene-editing for crops and indoor farming. We will certainly need an open mind toward lab-grown beef and chicken.

Synthetic beef and chicken, while strange, is very humanity-friendly. These methods of meat production have in some cases used 90% less land and water. Researchers are noting an emerging trend of conscious consumerism directed towards protein alternatives that are healthy and sustainable. This past month, Impossible Foods opened a new factory in Oakland, CA that is estimated to produce 1 million pounds of plant-based beef a month. Don’t knock it till you try it?

Russian gun-shooting robot, not Terminator, according to Russia 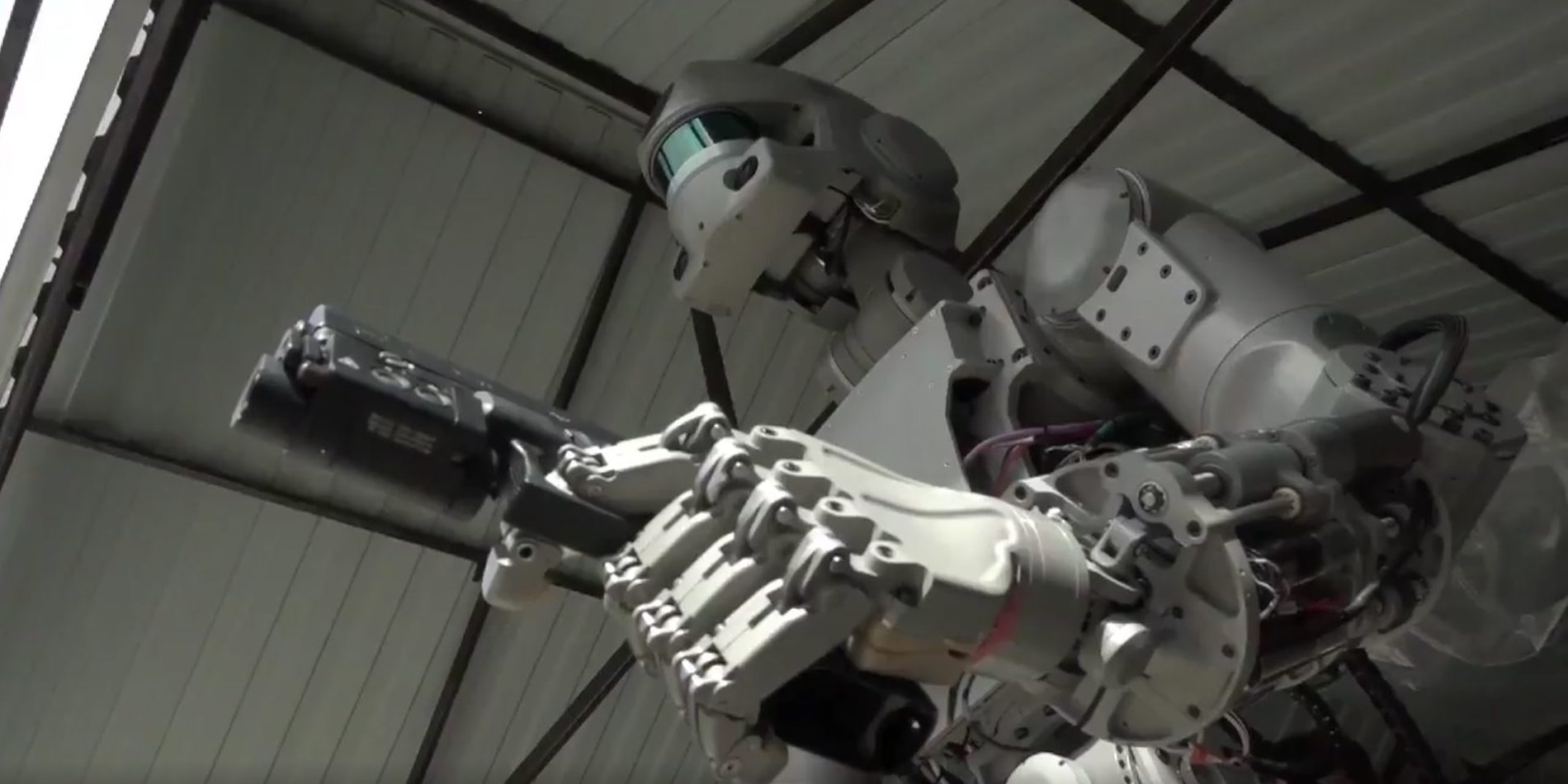 This isn’t The Onion. The Russian Deputy Prime Minister recently tweeted a video showing a humanoid robot, FEDOR, dual-wielding pistols, and shooting at least a dozen targets. It hit all the targets, accurately and quickly. The video even zoomed in the on the floor as the bullet shells hit the ground, Hollywood style. Surprisingly, rescue work is original purpose for FEDOR. What a nice thought.
But its new stated purpose is space exploration, and FEDOR has developed quite a few skills along the way. It can drive a car, screw lightbulb, do pushups, and use keys. The Russian Federatstiya spacecraft is heading to the moon in 2021 and FEDOR is to be the sole passenger on board. Despite the video, the Deputy Prime Minister wants to reassure the public that the Russian robot isn’t the Terminator. FEDOR’s shooting skills are strictly a demonstration of its improved fine motor skills. 🤖

Innovation never tasted so sweet. The Miam Factory has developed a specialized 3D printing machine just for chocolate. Miam (French for ‘Yum’) came out of the University of Liege’s Smart Gastronomy Lab just a couple months ago. It has printed a variety of objects in chocolate, such as chocolate beer bottles. At the Bertinchamps brewery, winners of the Easter egg hunt this year received chocolate beer!
They make company logos out of chocolate and even etch people’s faces on macaroons. As of this writing, the Miam Factory does not have an Instagram. It is currently unknown as to whether they understand there is an entire social network built to share photos of their food, or whether they simply are too busy creating mini-Christmas trees out of chocolate to care. 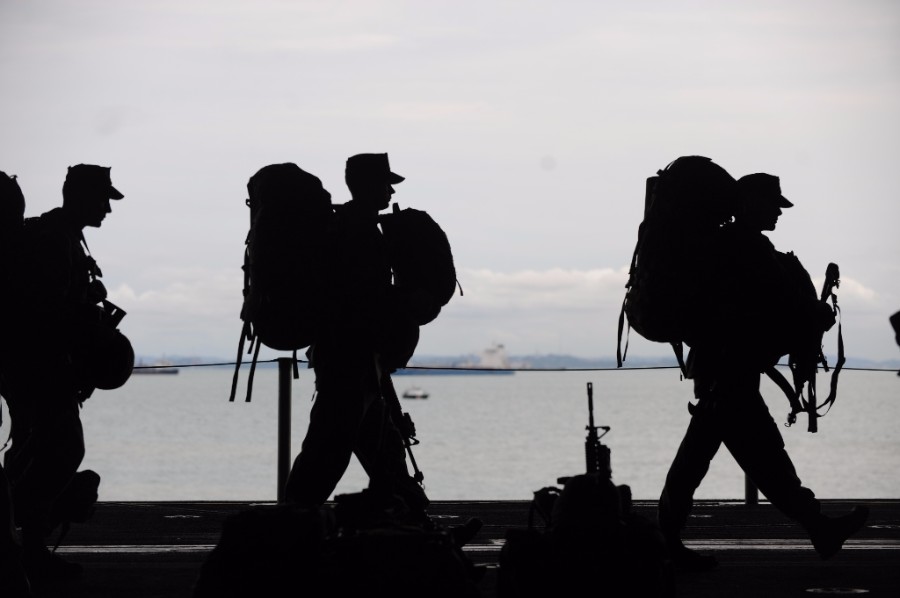 The future of drone technology is more than competitive racing and delivering your latest Amazon purchase. It’s been used to deliver medicine to remote areas of Africa, and now the U.S. military is finding applications for drone delivery on the battlefield. The TACAD system has recently debuted a new model that will begin development this year. It’s relatively cheap, goes longer distances than current methods, and is for non-military situations, such as disaster relief.

A serious challenge exists to deliver supplies to places where it’s too dangerous to land a helicopter. The current system involves dropping parachutes called JPADS from high altitudes. While the JPADS can carry very heavy loads, they don’t travel nearly as far as the new TACAD system. What’s next? The military has been envisioning a ‘flying drone aircraft carrier’ since 2014, which kind of makes Amazon look like slow-moving copycat for filing a similar patent this past year.

let’s end with some thought-provoking design =

The Exploded Chair. Would you feel comfortable sitting on this? 💥
As always, check out our blog for more. That’s it for this week.✌️
— This newsletter was made with Ludlow.io —