📡 All the cool kids are doing IoT

This week we’re talking about IoT manufacturing, Google better than Tesla at self-driving cars, whether police body cameras should use A.I., and IoT fighting air pollution. 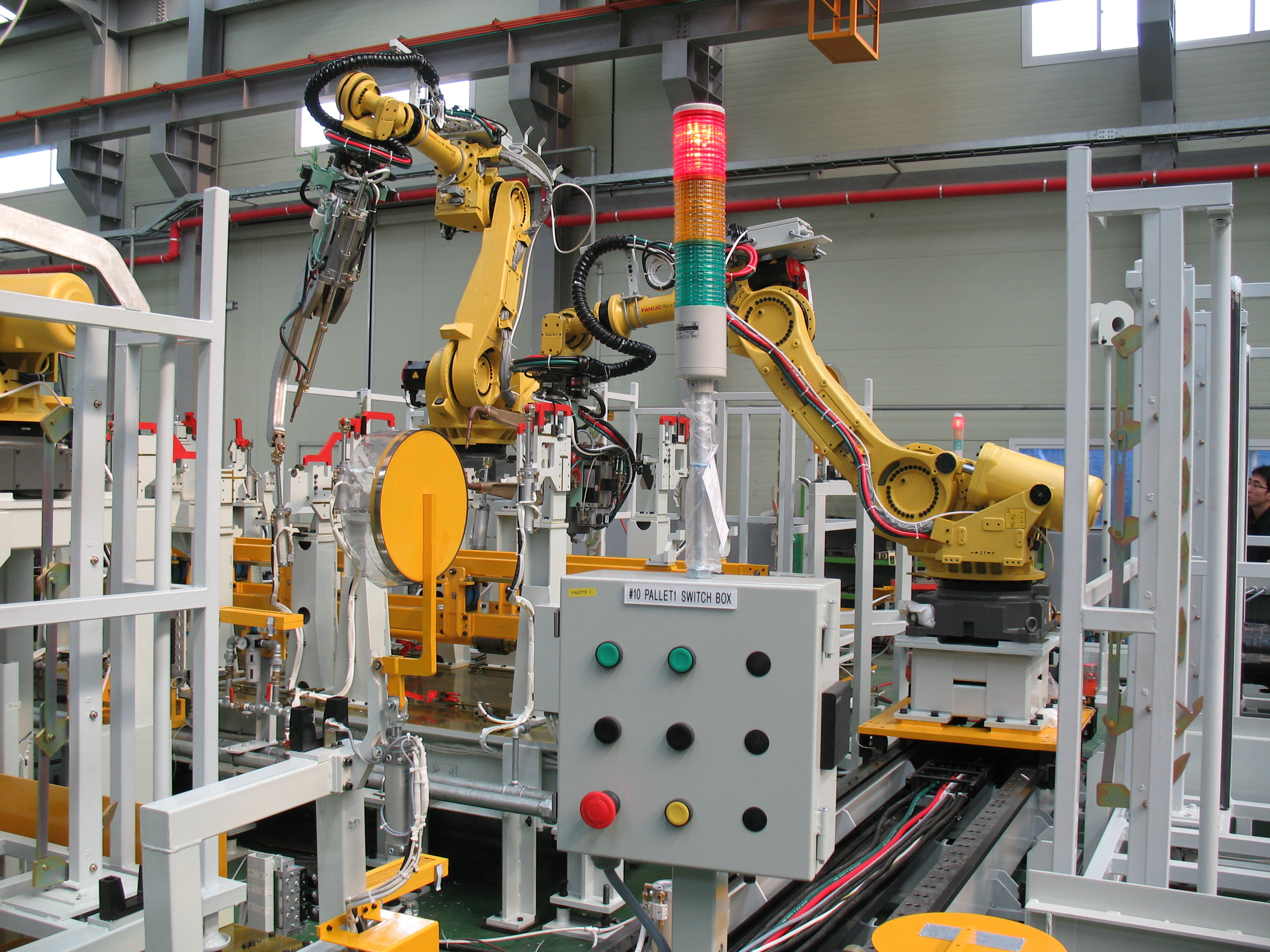 So you’ve heard of the Internet of Things (IoT), and all the buzz about it, but what about its actual adoption? A new study called the MPI Internet of Things Study, reveals that right now, half of the plant production and equipment processes are managed by IoT. And that number is climbing, 88% of surveyed companies said they would be expanding their use of IoT technology in the next two years.

The impact? The U.S. manufacturing sector has seen major increases in productivity and productivity. Of those using IoT, 72% saw increases in productivity, and 69% saw improved profitability. There is a whole range of benefits that IoT has provided factories, from helping to predict supply shortages, detect production line inefficiencies, to alerting maintenance crews about needed repairs. The more information these companies have to work with, the easier it is for them to manage plants that can run faster, longer, and more efficiently. 🏭

On-demand self-driving cars are open to the public 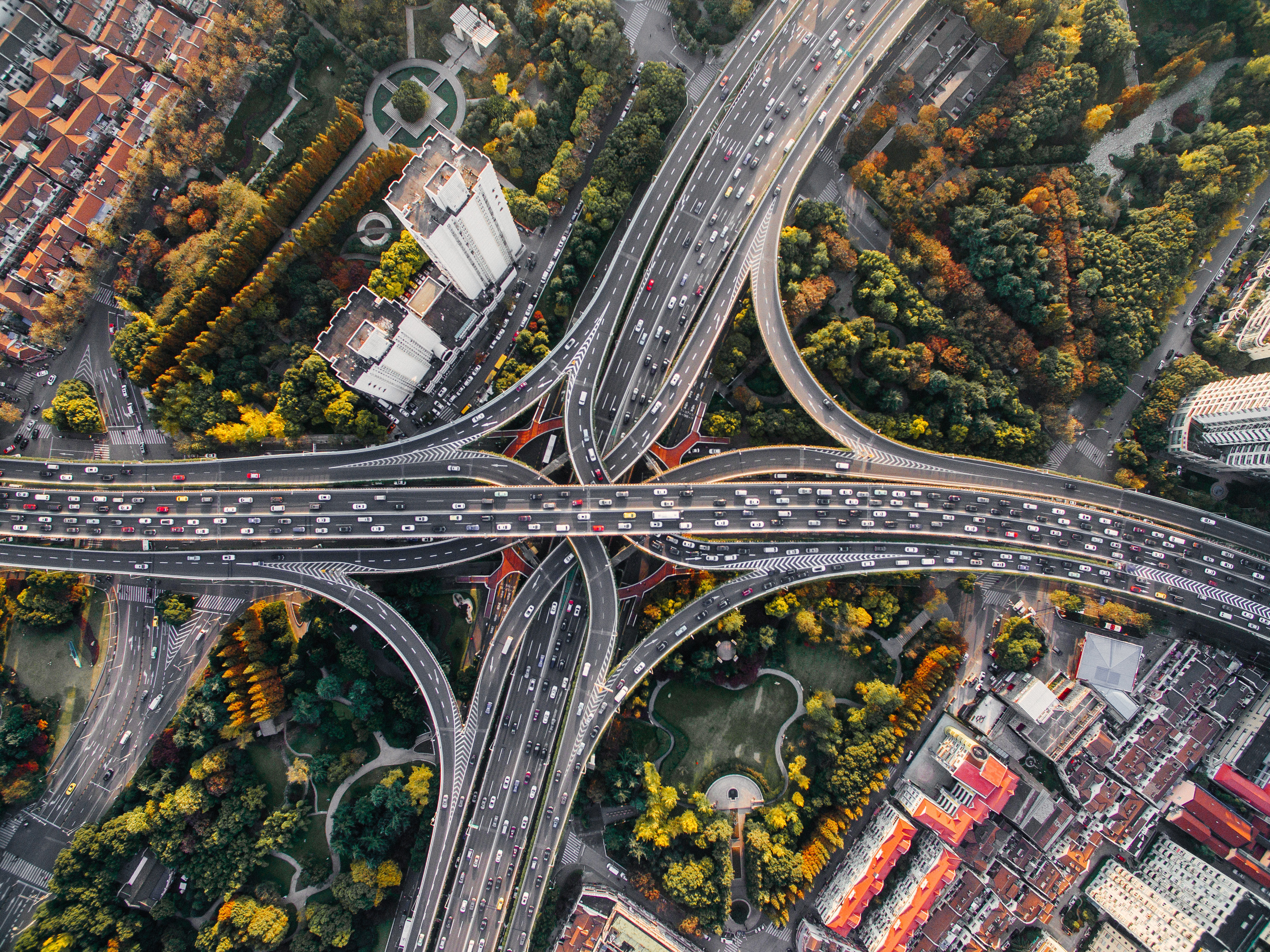 Google’s/Alphabet Inc.’s Waymo is already offering self-driving car rides to the public. It kind of feels like they are way mo’ ahead of schedule than all the other self-driving car companies in the U.S.. For the past month, select customers in Phoenix, Arizona have been able to hail a self-driving car via a smartphone app. At the moment, each car does have an actual driver behind the wheel as a backup. But which self-driving car company is doing the best?
Waymo/Google has by far the lowest rate of interventions needed by real drivers per 1000 miles. There has been an overwhelming amount of news and adoration for Tesla, but Tesla’s record compared to other major car manufacturers is pretty bad. The latest report shows that Google, BMW, Ford, Nissan, Cruise and Delphi all had lower rates than Tesla for software malfunctioning. It’s actually not even close. Right now Waymo’s public experiment is limited to certain parts of Phoenix, but their success so far has led to a six-fold increase in vehicles.

Should AI be applied to police body cameras? 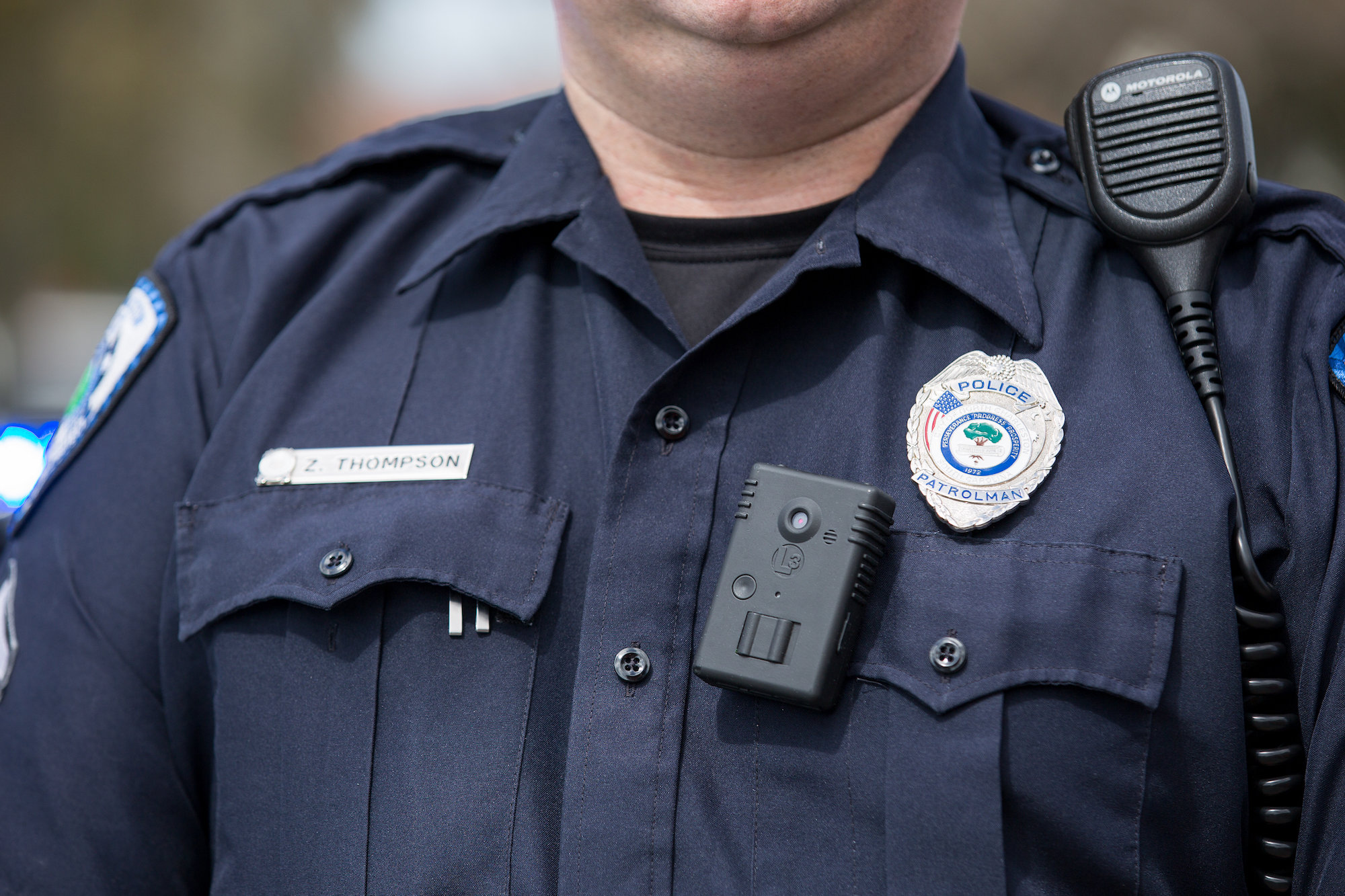 You may have seen Youtube videos of drone racing, but most people don’t know that it has an official league. More than 30 million viewers tuned into the Drone Racing League (DRL) last year when it aired on ESPN and Sky network. And one of the major issues with last season? Drones crashing. What a surprise.
The DRL is launching a new drone called the Racer3 for its pilots. Differing from NASCAR, the DRL provides the actual ‘vehicles’ for its pilots, not the design specifications for each team to build for themselves as in NASCAR. Before each race, pilots are free to crash dozens of drones while testing the course, and even tweak the drones’ responsiveness. These drones are sturdier and have LED lights to be more visible to their pilots. Oh, and they can go 0-80 MPH in under a second. 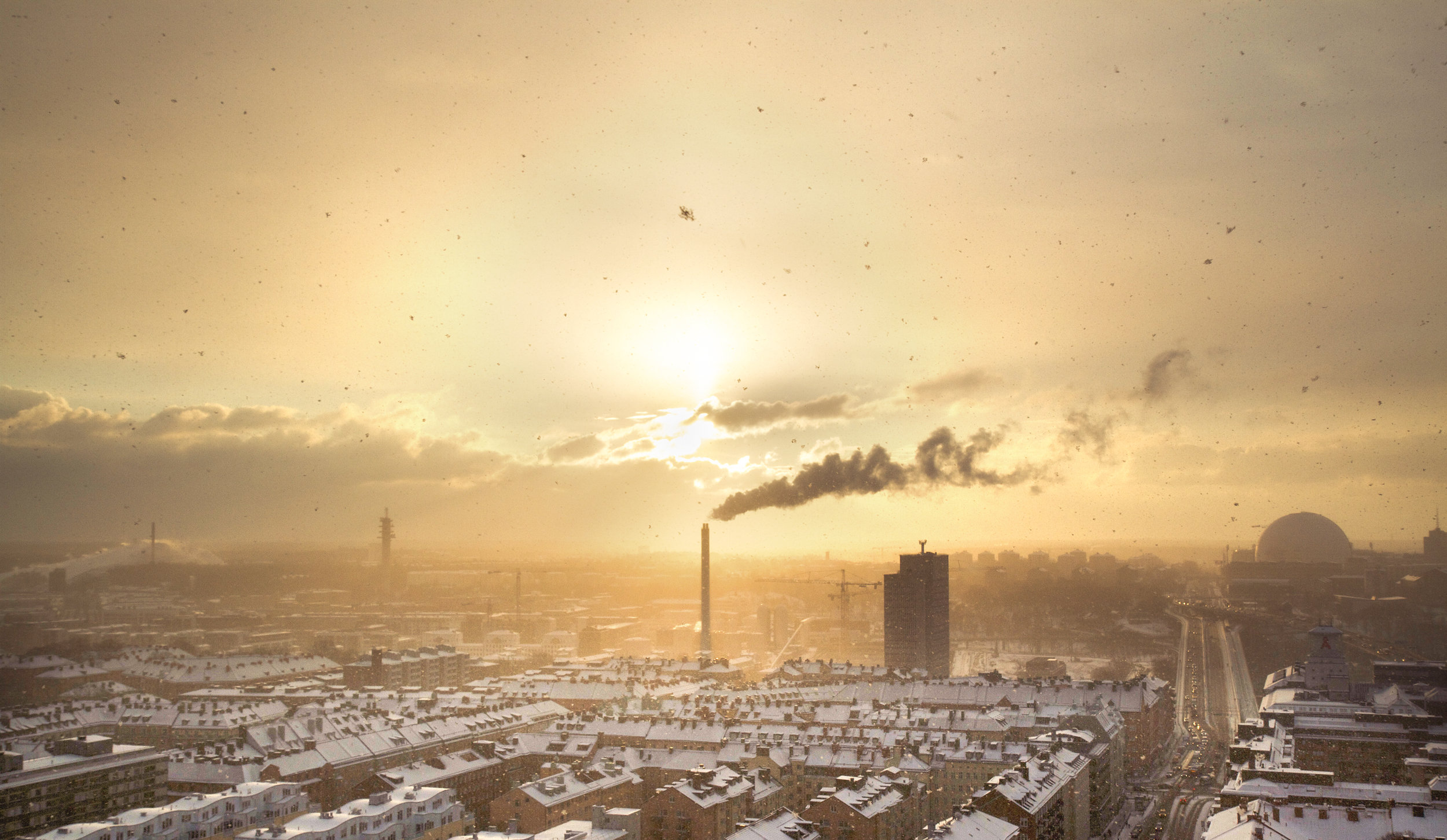 The World Health Organization (WHO) estimates that 5.5 million people die each year as a result of air pollution, most of whom are in China and India. That’s more than deaths from obesity, alcohol, and drug abuse. Currently, every major U.S. city is equipped with ‘waggle chips’ that can read the presence of several air pollutants. While it is under debate, one estimate finds that for every dollar spent on air pollutant improvements in the U.S. there is a $4-$30 benefit in reduced health costs.

Notably, a ten-year collaboration between IBM and Beijing’s Environmental Protection Bureau has led to drastically improved measurement of air quality. The project, named ‘Green Horizons’, can even identify exact pollutants and their sources. Vast amounts of data provided by IoT systems throughout China combined with IBM’s machine learning technology can forecast changes in air quality from factors ranging from seasonal change to new factories opening up. Got to the love that team spirit!

Sony’s FES-2 is an e-ink watch. Paper-thin, infinite designs on your wrist. 😲