You and Machines: It’s complicated 🙀

This week we’re talking about smart gloves that smell, robots crawling your intestine, a cap that zaps your brain⚡, and chip implants in co-workers. 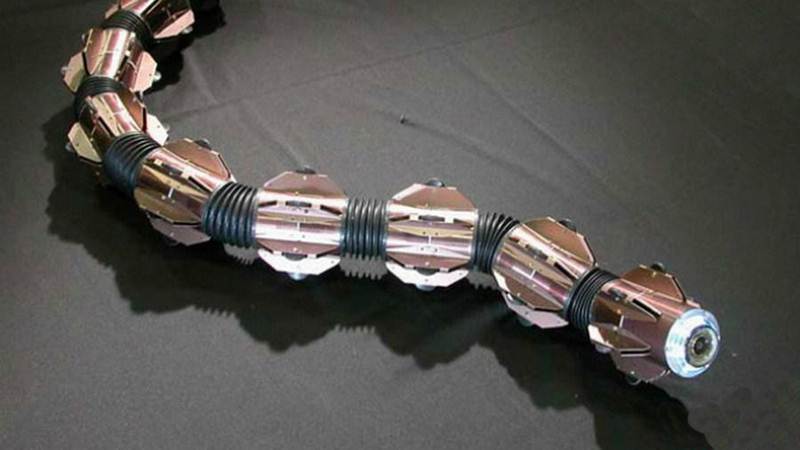 Traditional colonoscopies can only access the large intestines. New pill cameras can reach the small intestines, but they can take up to 12 hours to make the journey. Even so, the camera pill sometimes gets stuck, and the battery dies. But a new concept, the Single Actuator Wave robot (SAW), would be able to travel in your small intestine and much more.
Right now Israeli scientists are gearing up for testing the snake robot in pigs. Ideally, the miniaturized robotic snake would collect tissue samples and even have its camera steered by doctors. The snake-like shape allows the robot to move forward in a quick, undulating motion. Who knew that swallowing worms as a kid was so prescient?

If several insects can taste with their legs… we might as well smell with our fingers. Nanoengineers at the University of California, San Diego have developed a glove with sensors printed on with a conductive ink. The sensors can detect certain chemical agents and send the information to a mobile device. Screening objects for chemical agents are integral to food safety, national security, and environmental protection.
Its usability may be more impressive. They have been able to detect nerve agents on a variety of surfaces, from steel to fruit. Even better, the gloves are faster and cheaper than many test kits available today. One of the best parts is that the researchers have called it a wearable “lab-on-a-glove” 🔬. 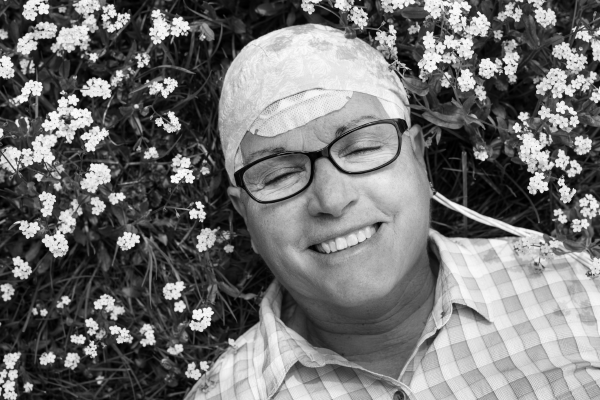 The results of a 5-year clinical trial are in, and it involves 695 brain cancer patients. A new and very expensive brain cancer treatment has doubled five-year survival rates. It has been more than 10 years since any form of treatment has shown such promising results.
The patients wear an electrical skull cap that zaps cancer cells trying to grow in their brain. The Optune sends alternating, intermediate-frequency electrical fields that disrupt cell division, and is fatal to the cells involved. Since most of the dividing cells in the brain are cancer cells, the treatment is ideally more harmful to the tumors, rather than the brain itself. 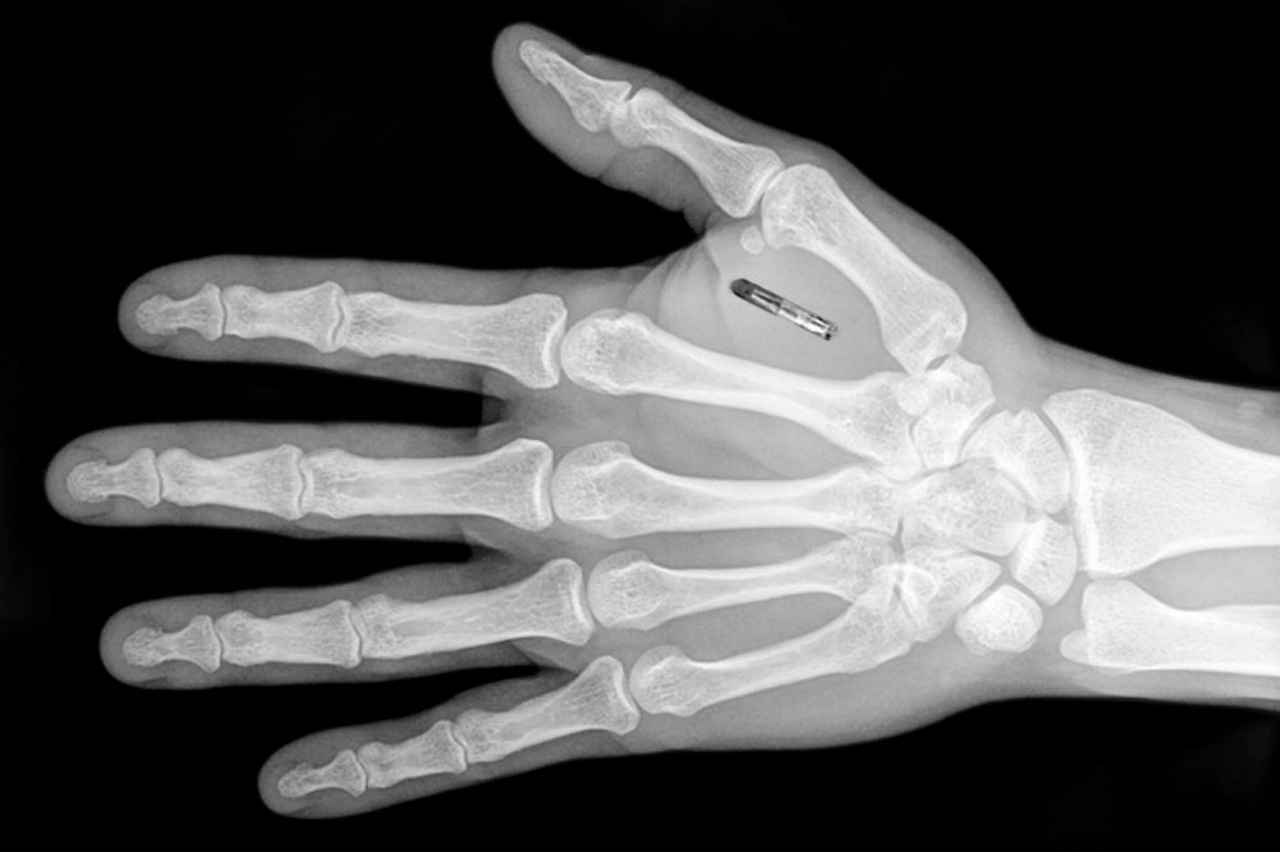 We now have a new record for a company mass tagging employees with chip implants. If it sounds fun, it is! The implanted at this co-working space love it so much, they host parties for those willing to join them. This microchip technology is by no means new technology. More than 25% of U.S. dog owners pay roughly $50-$80 to implant similar microchips into their pets.

Epicenter is a Swedish startup hub offering the optional implants to employees and co-workers. In their office space, you only need to swipe your chip implanted hand to open doors, log into printers, and even buy snacks. So far over 150 workers are enjoying the convenience, the largest recorded so far. Over the past year, stories have emerged of people implanting chips to store personal data, digital currency, and much more.

At this exhibit, the moisture on your fingers changes the music. 🎵

We would also like to announce that we are a Skilled.co Mobile Agency!